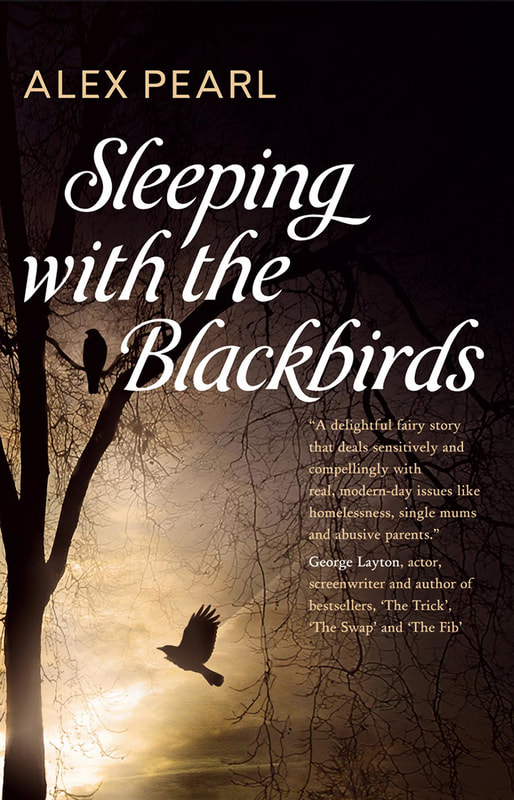 A young adult novella published by PenPress in 2011 and republished by CreateSpace in 2015.
​
This urban fantasy penned for youngsters as well as adults in a distinctly British and whimsical voice, has been well received on both sides of the Atlantic. George Layton, the author and actor described it as: "A delightful fairy story that deals sensitively and compellingly with modern-day issues like homelessness, single mums and abusive parents." Bramwell Tovey, the broadcaster and composer said that its "wonderful images and thought-provoking scenes moved him to tears"; while Lovereading.co.uk wrote the following: "What an entrancing story. A real flight of fancy which will engage children in the plot and, at the same time, increase their understanding of real human relationships." Readers' Favorite, the American book review website, awarded it five stars. 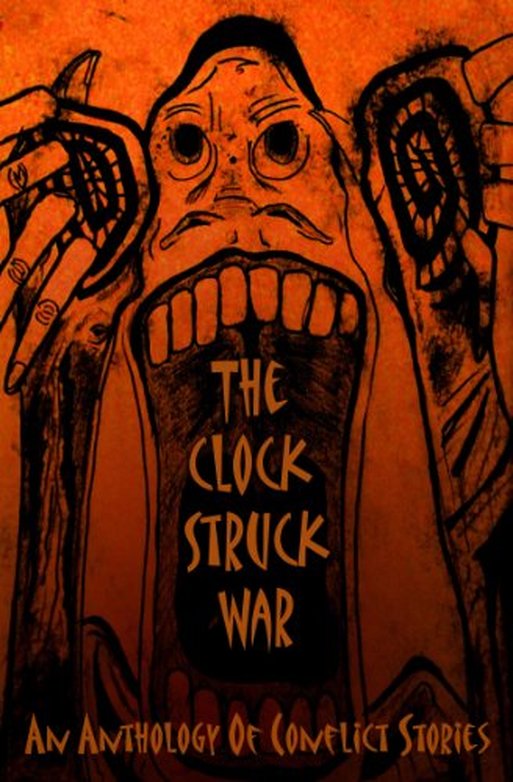 An anthology to mark the centenary of the First World War published by Mardibooks in 2014.
​
This anthology was published by Mardibooks in collaboration with IdeasTap, and was the result of a national creative writing competition. 23 winning entries made it into the published edition with a further 23 receiving commendations. The anthology comprises a diverse selection of short stories that tackle the subject of 'conflict' and were selected by the judges for being well plotted, original and captivating narratives. The  published authors appearing in this volume include: Alexandar Altman, R M F Brown, Dominic Brown, Gavin Bryce, A D Cooper, O K David, Peter Ewing, James Friend, James Graham, Elizabeth Howliston, Michael Jones, Samantha Leighton, Robbie MacNiven, David McVey, Alex Pearl, Rachel Pownall, Helewn Raven, Katie Redford, Andy Robinson,
Fatima Safi, Ramona Scarborough, Adrienne Silcock and Emma Stanley, 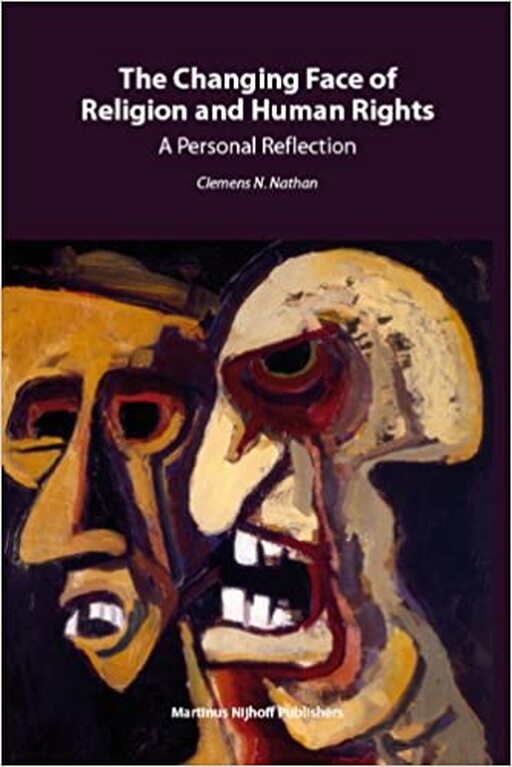 A scholarly work offering insights into the challenging relationship between religion and human rights.
​
"Drawing on his own personal experience of persecution, Clemens Nathan has produced a wide-ranging and fascinating treatment of the relation of human rights and religion today, which makes a welcome contribution to current debates."
The Rev Prof Richard A. Burridge FKC, Dean of King's College London & Professor of Biblical Interpretation.

"Clemens Nathan weaves together a fascinating, personal and profound reflection on the relationship between religion and human rights. Anyone interested in the role religion plays in society today will benefit from reading this book."
Dr Edward Kessler, Woolf Institute of Abrahamic Faiths, Cambridge, UK.

"This is a remarkable study from someone who both understands the theory of human rights discourse and at the same time has lived within many of the practical debates. It is informed, rich, and powerful. I recommend it highly."
Rev Prof Ian Markham, Professor of Theology and Ethics and Dean of Hartford Seminary, USA.